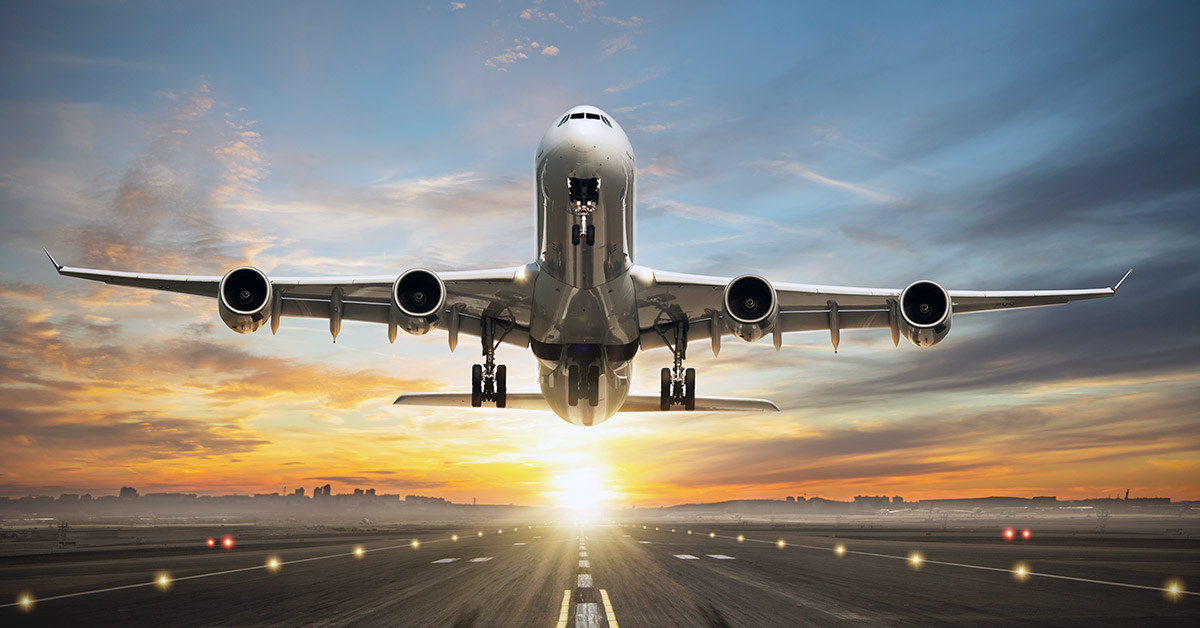 Ever wondered, “How can I make it my job to travel for free?”

If you’re like a lot of clients I’ve worked with over the years, it’s definitely a dream to get paid to touchdown in every country on your travel to-do list. This is what leads many people to consider a career with one of the major airlines.

Well, whether you’re interested in serving as a gate agent, ticket reservationist, in the cabin crew, or becoming a pilot, right now may be the best opportunity you’ll ever have to do so!

Because now that international borders are re-opening and people are traveling again in droves after the yearlong lock-down brought about by the COVID-19 pandemic, airlines that were forced to furlough and layoff thousands upon thousands of employees in 2020 are now finding themselves in a global race to restore capacity amid severe labor shortages.

For example, after furloughing 17,000 employees in 2020, American Airlines has hired 3,500 new employees this year and just announced its intent to add an additional 1,350 pilots and 800 flight attendants to its workforce by the year 2022. (Source Aerotime)

This story is being repeated at one large US- and EU-based carrier after another, including United Airlines, Delta Air Lines, and Ryanair.

What’s more, while a lot of airlines’ new hires are focused on restoring capacity that was lost due to the 2020 pandemic, the hiring story is much larger, and likely to last much longer than many expect.

Before the COVID pandemic hit, airlines were starting to prepare for a wave of pilot retirements, which are federally mandated when pilots reach 65 years of age. At American Airlines, for example, more than 7,200 of the airline’s more than 15,000 pilots are set to turn 65 over the next decade. (Source: CNBC)

Delta Air Lines Inc. plans to hire more than 1,000 pilots by next summer, not just to support its recovery from the pandemic, but also to facilitate an expansion of its route network. (Source: Bloomberg)

And this story isn’t just about pilots…

Sara Nelson, president of the Association of Flight Attendants, one of the major airline unions, expects the number of flight attendants to rise from 80,000 today to 100,000 within two years.

Perhaps the biggest news of all, United Airlines just ordered 270 new jets and has announced plans to hire 10,000 new pilots by the end of the decade and a total of 25,000 new employees by 2026. These jobs will range from cabin crew to technicians to front-line customer service agents and dispatchers.

Even better, United has been emphasizing the degree of advancement available from these jobs, including reaching the highest pay scale and joining the airline’s management team, as 1,500 front-line employees have done in the last seven years alone.

Combine these types of statistics with the fact that business and international travel have yet to rebound, and it’s safe to say that airlines are preparing for a hiring binge that will likely last the next decade.

If you work for an airline, you’ll enjoy either free or reduced fares. Of course, there’s a catch. You typically have to fly standby. But, if a seat is available in first class, you can often fly in style at no extra cost. Better yet, employee travel privileges extend to spouses, parents and children, too. Or, if you want to go away with your best friend or significant other, many airlines offer what’s called a “Buddy Pass,” which allows your plus-one to only pay the taxes on the flight, not the full ticket price. (Source: Orbitz)

With flight attendant jobs paying an average annual salary of $50,000 to $60,000 at the major airlines, pilots earning more than twice that amount, and most airlines offering health insurance, and other benefits such as paid time off and 401K, even to their hourly employees, a career in the airline industry can be rewarding in more ways than one. (Source: CNN)

So when all is said and done, between hiring to replace an aging workforce, restoring capacity after the pandemic, and adding new routes and new fleets in preparation for a continued rebound and expansion, there may never be a better time than the present to consider a career in the airline industry!

And don’t forget, I’m here to help! If you have any questions regarding your career options, how to get started or transition into this field, or if I may be of any other assistance, please don’t hesitate to contact me at (510) 486-1188 or karenroselpcc@career-therapy.net. I look forward to helping in any way I can!

Order Career Therapy Gift Certificates for Friends and Family Members, and Give Them the Gift of a Rewarding and Fulfilling Career, Today!

About Karen Rose and Career Therapy

Finding work that you're passionate about may seem like a fantasy, especially in today's economic environment. But, you CAN advance your career and your life, even during challenging times... 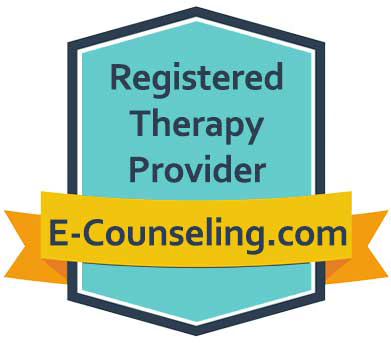 About Karen Rose and Career Therapy

Finding work that you’re passionate about may seem like a fantasy, especially in today’s economic environment. But, you CAN advance your career and your life, even during challenging times…